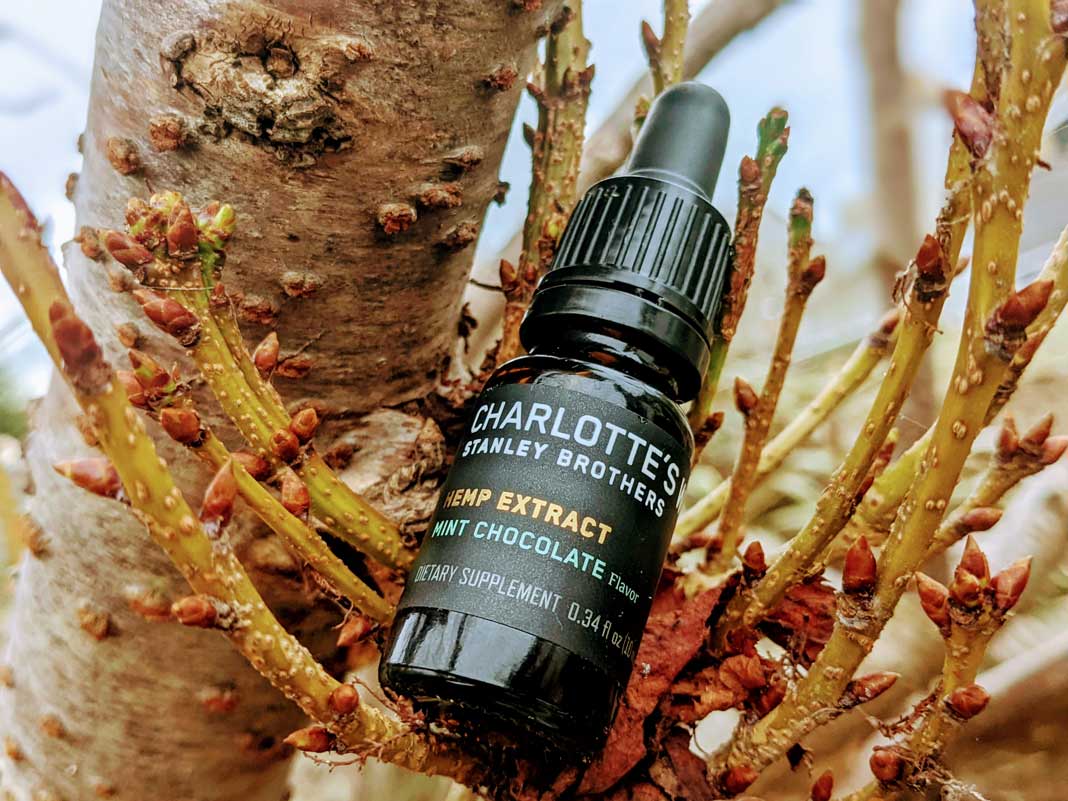 Despite running CBD Sloth for almost 3 years now, I have to admit that this was the first time I’ve tried anything by Charlotte’s Web, one of biggest names in the industry with an unbelievable story behind them.

Fortunately, for anyone based in the UK, these are now available from the Savage Cabbage website, along with their own range of CBD products.

What Is The Story Behind Charlotte’s Web?

Charlotte Figi suffered from Dravet syndrome, with her first seizure occurring when she was just 3 months old.

She was suffering from a devastating 300 seizures a week by the age of five, meaning she had to be fed through a tube going down her throat and was in a wheelchair.

Then, after much research on the subject, Ms Figi decided to give CBD oil a try, with dampened expectations, but the results were phenomenal. Charlotte went an entire week without a single seizure!

Can you imagine being a parent of a child who has a seizure every 30 minutes, to then suddenly go a whole week without a seizure?

Her usual functionality started to occur, she was talking, walking and even managed to have her feeding tube taken out. This brought with it positive global media attention on the plant that is so commonly spoken about in the media in a notorious manner.

The hemp grower who provided the CBD oil for Charlotte, called Joel Stanley, launched Charlotte’s Web CBD, named after the little girl who brought so much media attention to the potential for CBD to be used as a treatment for epilepsy.

This is the flagship formula that I’m testing out, made using a labour-intensive, small-batch alcohol extraction process.

The formula is made to contain approximately 50mg of CBD per 1ml of formula, while it has come in a 10ml tincture, meaning it contains 500mg of CBD.

They do offer 10ml, 30ml and 100ml options if you wanted a tincture with a greater quantity of CBD.

The certificate of analysis can be found on the footer of the Savage Cabbage website, where you will find them listed for each product they sell on their website. The product also has a QR code on the back of the packaging, which will take you straight to the CoA.

You then just need to make sure the batch code on the base of the packaging for the product you have matches the relevant certificate of analysis batch code.

I do love a full spectrum CBD oil, so I’m happy to see a decent presence of other cannabinoids in this oil. It has also passed tests to ensure it doesn’t contain microbials, residual solvents, heavy metals or pesticides.

What Flavour Is It?

They offer two flavours, which are olive oil (the natural option) or mint chocolate. I’ve tried plenty of peppermint CBD oil’s, but not many mint chocolate ones, so I was delighted when this arrived.

As you can imagine, it has that ‘After Eight’ minty chocolate aroma and taste which went down a treat. Just remember not to swallow before you’ve held it under your tongue for a couple of minutes, I had to stop myself as I wanted to see what it was like.

I always try to point this out when I find it, as it doesn’t happen often enough, but there are measurement markings on the dropper. This allows you to easily work out a precise dosage.

You would think this would always be the case, but 9 times out of 10 there will be no markings on the dropper, meaning you’re having to either guess what is 0.5ml/1ml or actually counting the drops.

Where Can I Order This From?

As mentioned before, I hadn’t found any websites previously selling Charlotte’s Web CBD in the UK, so I was delighted to see you can now order this from Savage Cabbage.

I’m happy to say you can enjoy 10% off with the discount code ‘CBDSLOTH’.

The price doesn’t change whether you pick mint chocolate or the olive oil natural option, so pick the one that you would ideally prefer.