Home Recipes How To Make Cannabutter 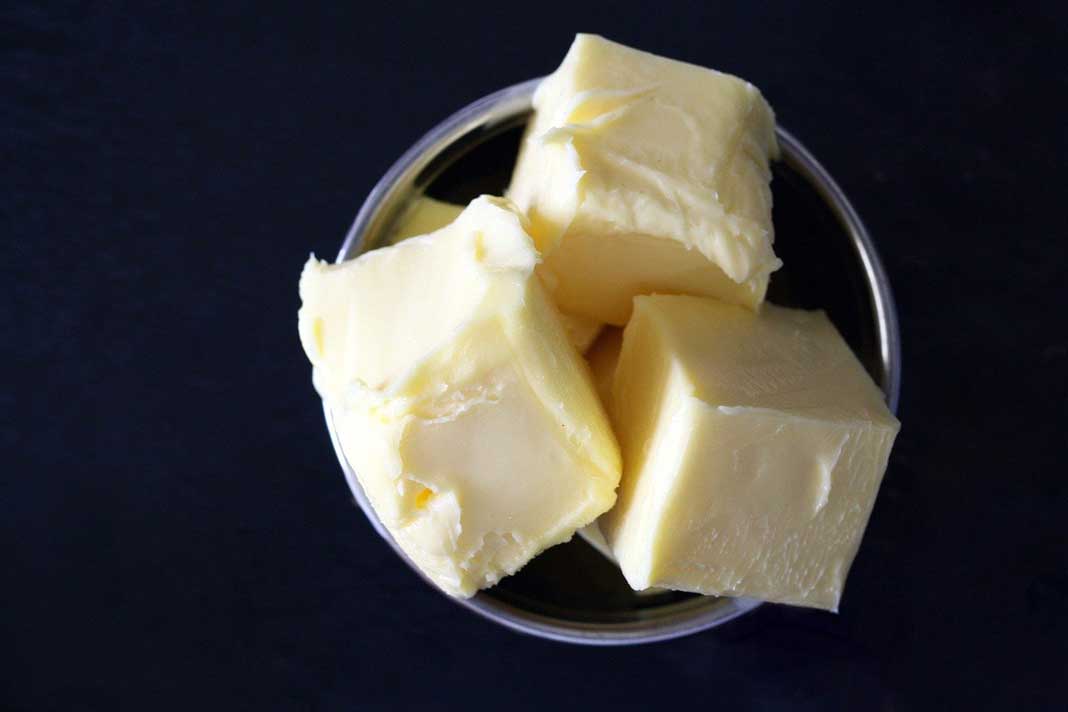 One topic which has been catching interest has been how to make cannabutter, or cannabis infused butter. It’s not an overly hard task to follow a weed butter recipe, however it is important to get the precise measurements right and you really don’t want the heat too high, but I’ll get into that in just a moment.

Warning: I am not promoting taking high THC levels of cannabis, I’m merely offering a recipe to a popular food product.

For most, you’re not making this so you have an interesting addition to your toast in the morning, the real reason is the chance to make other cannabis edibles.

The cannabutter is used heavily when making various brownies or cookies. Ensuring it is properly combined at the start will make the whole cooking process much more smooth.

Also, cannabutter allows you to consume your CBD levels (or THC) without having to smoke anything, as many people aren’t fans of smoking (or vaping for that matter).

Decarboxylation is the process of heating the cannabis in order to activate its compounds and to allow the psychoactive effects to be at their best levels. Decarboxylation changes the structure of the cannabinoids, transforming THCA to THC and CBDA to CBD.

You must always decarb the cannabis before you infuse it!

Due to different strengths of cannabis, it can be incredibly hard to give a precise dosage, as it will vary depending on what you have, so this is a general guideline.

You’ll find some recipes highlighting slightly more than half an ounce of cannabis, yet 100% of people I’ve asked who have made cannabis butter have said it was completely pointless going over this amount.

You might wonder whether the reason for opting for unsalted butter is to do with health factors, which does play in a little, but the real reason is that you have complete control of the actual taste. In most recipes that you’ll need cannabis butter, you want a creamy butter taste and the salted versions can ruin this.

HowDaily highlights that Vital farms pasture-raised butter is the best for buttercream, while TasteOfHome chose Shurfine. Food52 chose Trader Joe’s, stating the testers highlighted it as “extra buttery” and having a “nice butter flavour”.

One thing that did come out of researching the different options was that price wasn’t always the key factor, as many of the decently priced butters performed just as well, if not better, than the premium options. If you can get hold of any of the unsalted butters highlighted above then I’d opt for them, or if you have any recommendations, let everyone know in the comments below.

I wouldn’t feel comfortable writing an article such as this without adding a little section on careful dosage and consideration of THC concentrations. Once you’ve made your butter, always spread a little onto something and give it a try to get an initial test of how it affects you after an hour or two. You can then adjust how much you use in your cooking based on the effects it has on you.

I hope you found this article useful. I’ll probably try and do a follow up article on fun ways to use cannabis butter.

How To Make Cannabutter In A Slow Cooker

If you’re like me, then you’re a massive fan of making things in the slow cooker and leaving it cooking while I work in the other room. Cannabis Butter is a great option for a slow cooker. You follow all the guideline directions above, however once you get to the stage of simmering for 3 hours, you place it in the slow cooker rather than in a pan.

You can adjust the time based on what heat you put it in, with medium taking 3-4 hours and slow taking 6 hours (some may vary). The important thing if leaving it for a long period of time is just to occasionally check on it.

Can You Use A Slow Cooker To Make The Weed Butter?

While the initial process should be performed using an oven, being the decarboxylation, following this, you just need the melted butter, water and cooked cannabis to cook on a low heat.

For this reason, it is possible to transition these ingredients over to a slow cooker, put it on low or medium and leave cooking for 2-5 hours, depending on quantities.

When Making Cannabutter, What Is The Ratio?

When it comes to baking, ratios and calculations are everything and this is especially important when making weed butter.