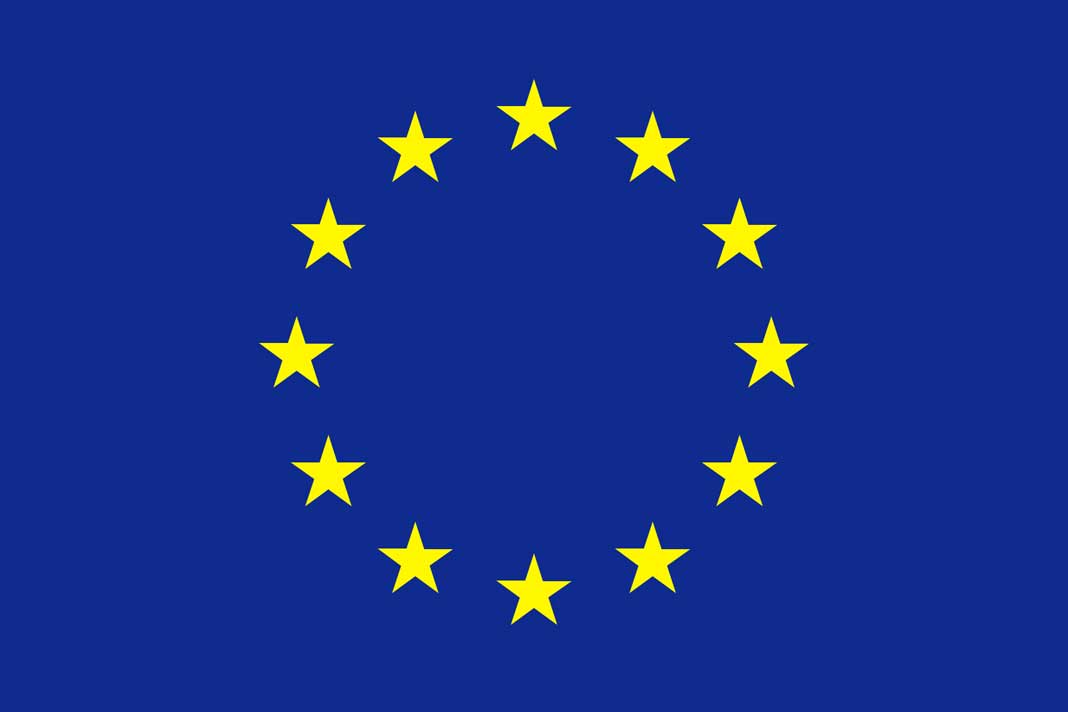 One thing I have never understood was why the USA was allowed the sale, use and possession of cannabis under 0.3% THC, whereas this number was limited to 0.2% in the EU.

This means that, providing your CBD oil comes from farms in the EU, the levels of THC present in the industrial hemp would always be more limited to what you could get in the USA from a full spectrum oil.

However, following an approval on November 24th, the European parliament has changed their policy on industrial hemp as part of the new Common Agricultural Policy (CAP) reforms.

When Will This Take Place?

Disappointingly, despite these reforms being passed, it will not come into force until the 1st January 2023.

The Common Agricultural Policy was voted on in October 2020, where the members agreed on the increased levels of THC to be approved.

What is most bizarre about this is that no evidence was provided for the reasons for change. It appears that it was implemented to regulate the financial support hemp cultivators were getting.

What is clear is that the number of qualifying European farmers dropped, with farmers having to adjust what they were growing, and it meant a huge financial cost for them.

What Difference Will This Make?

While it might not be a drastic difference in regards to what is produced and what changes farmers will make, the biggest difference is the move towards legitimising the European hemp sector and removing the negative connotations.

The CBD industry has constantly had to battle with government restrictions and negative media attention, however we have seen this gradually change over the past decade and this is another move in the right direction.

The EU hemp seed catalogue has 69 different varieties of hemp listed, whereas this means there could be plenty more included over the next five years.

The quantity of hemp cultivated within EU member countries has jumped by a remarkable 75% between 2015 and 2019, highlighting the increase in demand. To date, France is the biggest hemp producer by a landslide, with 70% of production within the EU.

How Does This Compare?

As previously mentioned, this brings the EU up to the levels in the USA, which is a big step in the right direction, but it is still much lower than many other countries.

As the UK has left the EU, we will not be included within this change sadly. The UK CBD market is rapidly growing, with a huge number of businesses hoping to see some positive changes soon so they don’t fall behind their EU counterparts.

As CBD is now counted as a novel food by the FSA, brands selling CBD in the UK had to complete a dossier in order to qualify, our requirements around THC are exceptionally more strict than other EU countries which I hope will change in the future.

I’m supportive of regulation to hold brands to a high quality standard, but to restrict the presence of THC completely is counter-productive and ridiculous.

Soil Regeneration Thanks To Hemp

What is the value of the CBD market in the UK?

CBD and Cryptocurrency – What You Need To Know