Home Advice General Advice How and Why Hemp Will Replace Plastic 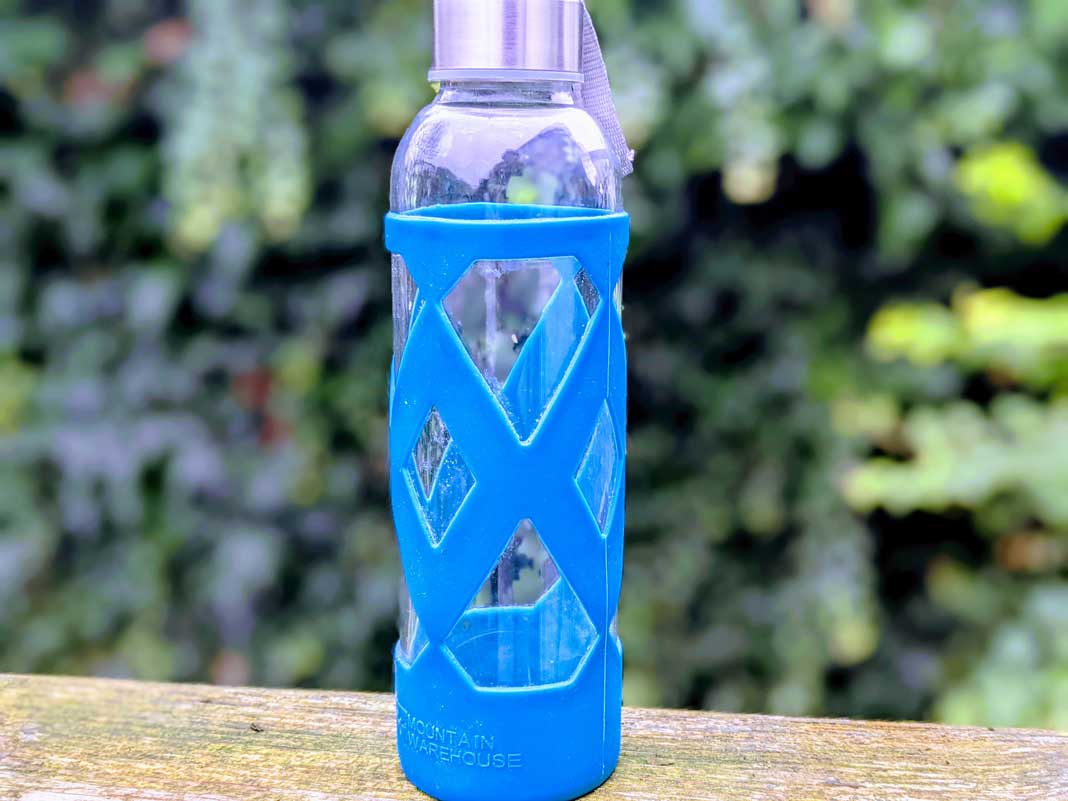 Plastic pollution accounts for approximately 10% of all discarded waste, while it has a devastating effect on the environment and biodiversity.

Quite astonishingly, around 8 million tons of plastic waste manage to make its way into the ocean, which causes catastrophic damage to sea creatures.

How Long Does It Take For Plastic To Decompose?

This depends on the material and structure of the plastic, but most articles state somewhere around 20-500 years.

A little plastic straw will take up to 200 years to decompose, while plastic bags tend to tear up in the ocean, making smaller particles.

If you’re purchasing any hemp products, such as clothing, toothbrushes or even CBD products like the ones that can be found in an online vape shop like Vapekit, don’t hesitate to ask what materials they use in specific products, brands are always happy to communicate with their customer base.

As plastics get broken up into smaller particles, they’re counted as microplastics, once they’ve reached a size smaller than your thumbnail, which is around five millimetres long.

The plastic polymers absorb marine pollutants, while they’re then consumed by marine organisms.

Around 33% of fish sampled in a study in 2019 contained plastic. It is not yet known what effect it has consuming fish with high micro plastic levels.

The fish believed to have the greatest levels of microplastics are mussels, oysters and scallops.

Hemp Is A Biodegradable Alternative

A form of plastic can be made from hemp, as hemp cellulose is extracted, a polysaccharide that can be used as a replacement for virgin resins.

I’ve already mentioned how long it takes plastic to biodegrade, however hemp will take around 3-6 months to decompose, a vastly quicker option.

At the moment, it is still rare to find 100% hemp plastic, as most are still a combination of hemp and other plant types, combining as a composite bioplastic.

BPA, or Bisphenol A, is a chemical added to commercial products, commonly used to harden plastics. You’ll find it virtually everywhere. You might find it in water bottles, or medical devices or even your iPod.

Scientists are very concerned about our exposure to BPA, as it has been shown in some studies to have significant effects on our health, mainly effecting the brain and prostate glands.

This is why you should look for ‘non toxic’ on the side of your packaging. If you can’t see it, don’t hesitate to get in contact with the brand to ask. In fact, do it on social media, so if they’re products do come in toxic packaging, they can be held accountable in a public area.

Hemp plastic is non-toxic, making it a great alternative to all of these areas, not containing the endocrine disrupters.

The reality is that, according to this study, around 93% of people in America tested positive for BPA, so it’s now a case of cutting down on your exposure, to prevent health problems down the line.

Replacing petroleum based plastics should be incredibly high on our agenda, but it simply isn’t at the moment.

Of course, I highlighted that hemp is non-toxic, that is providing the farms have grown the hemp using organic methods, which is what you expect with the CBD oil’s you buy, as hemp is highly porous and this will transfer through in the extraction process.

Hemp can be recycled, while it is also labelled a bioplastic for one key reason, it isn’t made with fossil fuels, which means during the decomposing process it will release CO2.

The greenhouse effect from CO2 traps the sun’s heat energy, leading to the planet warming and the ice caps melting, which in turn leads to the planet getting even hotter.

Watch the David Attenborough show ‘A life on our planet’ and it will leave you seriously worried for the future of mankind, as oceans continue to heat up and become more acidic, soils become exhausted by overuse and methane is released into the atmosphere at devastating rates.

Within a hundred years, he predicts large parts of the planet will be uninhabitable, leaving millions homeless, quite scary when you think how close that is. But so much of the answers could potentially be found in hemp, if taken seriously in the near future.

The hemp will even return nutrients to the soil, through soil regeneration, which is worth reading about.

What Can We Make From Hemp?

Hemp is one of the most versatile plants in the world. It is used to make rope, shoes, t-shirts, insulation and biofuel, but to name a few of its uses.

But the most important thing is that virtually everything we make with plastic can be made with a hemp bioplastic.

Henry Ford, the industrialist who launched the Ford Motor Company, was a huge advocate of hemp, while he also launched a cellulose-plastic car, which was hemp fuelled.

It was only a prototype and never caught on, being a time when people weren’t concerned about the environment like today, but it highlighted the potential of hemp. This was almost a century ago!

Hemp plastic is actually considered to be much stronger than traditional plastic. Some studies have it as high as 3.5 times stronger, making it a useful item for tasks that require an incredibly sturdy material, where traditional plastic simply wasn’t the best option.

Despite all of this, hemp plastic is also significantly lighter, a combination you don’t often expect.

We’re at a crossroads, we cannot simply rely on plastics the way we have done, we need to move away from a petroleum based compound towards a recyclable and biodegradable alternative.

The pressure is on governments and large corporations to move in this direction, but it also requires external pressure from the public, with consumers demanding this in their everyday products.

You can make changes in your shopping behaviour, which these companies will feel in their wallets, pushing them to make the necessary changes.

The reality is we still need a huge amount of investment into alternative sources that can biodegrade in a landfill. It is still possible the hemp microplastics could work their way into the oceans and rivers, causing issues.

If you want to make one change today, stop buying disposable products, instead invest in some items you can regularly use, such as stainless steel water bottles and don’t use plastic cutlery when buying from a shop.