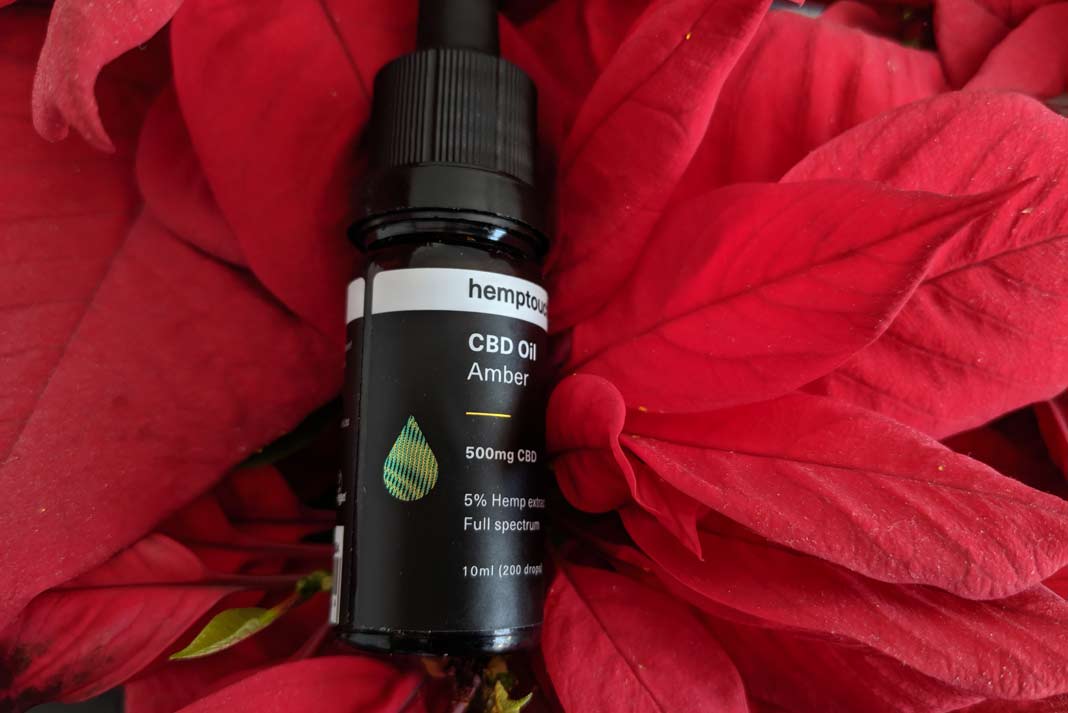 CBD oil has become the biggest buzz word in the world right now, bringing in billions for brands that have jumped on the bandwagon in time to embrace all the media attention. But the attention hasn’t been unfounded, while various celebrities and athletes have sworn by the magic oil, helping to solve various issues from chronic back pain to anxiety and helping them to fall asleep at night. But which are the biggest names around the world to put their name to CBD oil? Read on to find out.

Whatever you think of the reality star, she has easily become one of the most famous and recognisable faces in the world, with over 148 million followers on Instagram (at time of writing) and able to charge a lovely $1,000,000 for a social post! In the early part of 2019, Kim took to social to express her love for CBD oil. She had previously been taking various supplements and treatments for her inability to sleep at night, but that all ended the day she took CBD oil and is now 100% obsessed with it.

The Brazilian model and TV personality, with over 10 million followers on Instagram, uses it to calm her down before an event, alleviating any stress and drifting her off to sleep. Remember you can have a read of my guide on how CBD oil helps with sleep.

The legendary actress who made such a heart warming impression through her roles in Sister Act, The Colour Purple and Ghost has now put her name behind a CBD brand, called Whoopi & Maya, after being a fan of the substance for as long as I can remember. She was one of the originals, before it became ‘cool’.

I guess it shouldn’t be a surprise to see another big name on the list putting their personal brand behind a new CBD company, as Mike Tyson launched The Ranch Cos, which pushed out their own range of enhanced water ‘Dwink’ products in 2019. In fact, he has put him name behind a huge range of CBD plans, including a ‘cannabis resort’.

Always seen as a form of absolute innocence, I guess it is no surprise that she isn’t overly keen on smoking marijuana. But she also wants all the benefits that come along with it, so when CBD products were pushed, she became a huge fan, using it as an alternative pain treatment. It also helped her with her stress and anxiety.

A massive fan of CBD gummies, Busy has been spotted posting on social multiple times about keeping edibles on her when she’s travelling around. Busy, or Elizabeth Jean Philipps as she is actually named, gained popularity for her role in Freaks and Geeks, as well as Dawson’s Creek (who is old as me to remember that), however she has opened up in the past about her issues with anxiety.

The voice that should narrate every single movie ever, Morgan might not come across as someone who would be looking to take some CBD oil sublingually, but he has actually been a big voice for the industry over the past 10 years. He was in a car crash in 2008 and used it to help alleviate the pain, to incredible effect. Of course it should be stated that he also requires a decent amount of THC, so none of the products you can get in the UK would work for him.

Her fame might have been brought about by becoming a famous singer, songwriter and actress, but her performances involve a huge amount of dancing. This has taken its toll over the years on her feet, which ache after each performance, so she begun taking CBD to help. But it isn’t just the performances, it is also the constant wearing of high heels at red carpet events that have been wearing her out. So far she has been taking the oil, but it will be interesting to see if she tries a cream any time soon.

I was not as aware of this American actress, as she hasn’t really made our screens over here in the UK, but she has a big name across the pond, starring a minor role in The Social Network, while making a bigger name for herself in the Fifty Shades films (haven’t seen them, maybe that’s why I’m still a bit clueless). She admitted her love for CBD to Elle magazine back in 2018 and has stated it again in various other publications.

Sure, she was born Olivia Cockburn, but it was pretty ingenius to make her stage name Olivia Wilde after Oscar Wilde, as it straight away sticks in your head. However, she wasn’t like many other actors who did it as they became famous, she did it as early as high school. The star from Alpha Dog, Rush and Butter admitted to the New York Times that she has been using it on a regular basis.

The radio talkshow host might not have as many followers on social or be as well known around the world, but the celebrity in his 60’s is another big name to introduce a CBD brand to the market. It was actually an interesting way he went about it. He found others quoting his love for their brand, but instead of taking them to court, he begun work on making his own full spectrum CBD brand.

The list of MMA fighters who could make this list would take me into the hundreds, as so many have found it to be a brilliant way of handling the pain after a big fight, however one of the biggest I will include in Nate Diaz, who has held a number of records over the years. His admission to taking CBD oil was back in 2016, not that long ago but a lot longer than many on this list.

The American singer and actress actually takes CBD in a slightly different form to many on this list. She doesn’t take CBD oil under the tongue, nor does she keep gummies in her pockets or has she launched a new range this year. She actually loves the bath bomb versions, which allow her to soak in the tub and leave her feeling relaxed and recuperated. Maybe that explains her incredibly clear skin!

Ok, this one should be a given, considering how open he is about his love about marijuana, but he is easily one of the biggest celebrity advocates for CBD in the entire world. Heck, he probably is the biggest advocate. You can’t point to a single interview where he admits it, I think it is virtually every interview he talks about it!

The stylist and fashion consultant with almost 300,000 followers on Instagram, states how she was saved by CBD, as she hates prescription painkillers, which isn’t a surprise considering how many are addicted to them in the USA and the issue they are causing in society. After going through spine surgery, she probably needs it more than any other on this list.