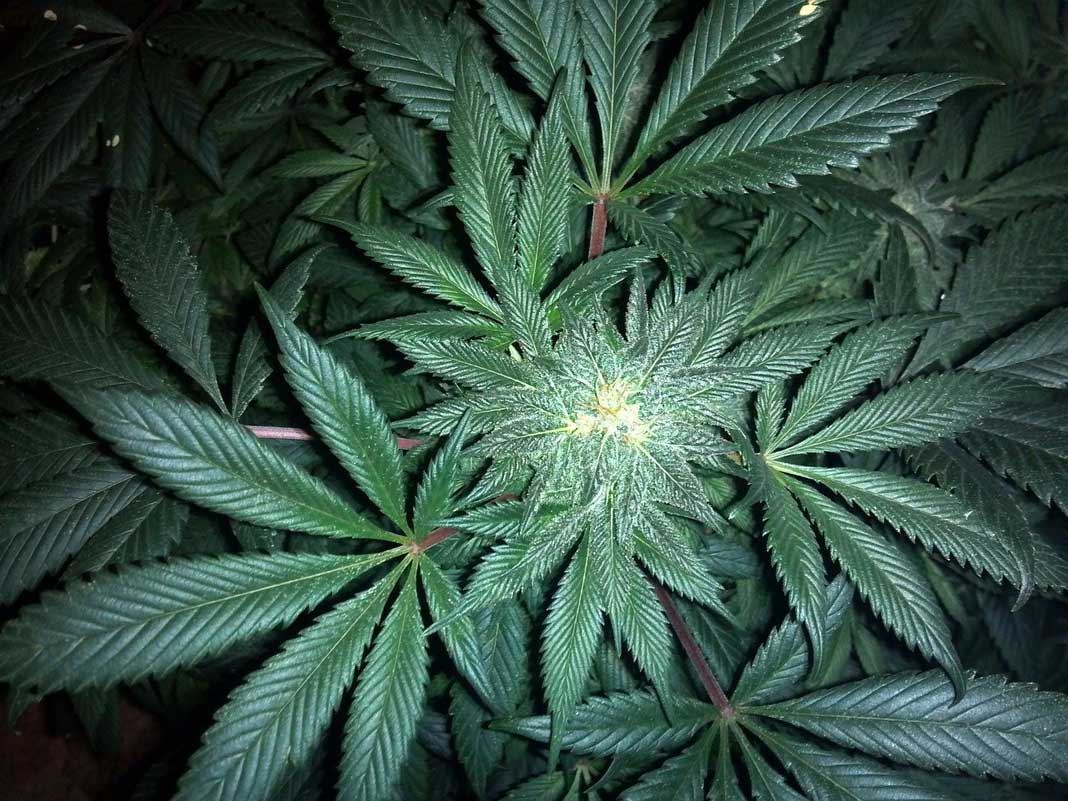 Continuing my journey into the various cannabinoids, following on from my articles on THCA, CBG, CBN, CBC, CBL and CBDV, today I’m looking into the glorious world of CBV. I’ve tried to cover area of this subject, but if you think anything is missing out, please do let me know or feel free to send over any questions you may have.

CBV, or Cannabivarin, is a non-psychoactive cannabinoid found in cannabis. It’s actually one of the largest compounds found in the sativa plant. As it stands, there aren’t many studies into the actual medical application of cannabivarin, with just a small amount of research currently in place, however this is a great building block with some early positive signs in relation to certain ailments.

Its chemical compound formula is C19H22O2. With a molecular weight of 282.4 g/mol, while you can see the 2D and 3D images of its structure in this article, where you may notice its structure is very much similar to CBN.

If you were to pick fresh cannabis, you won’t find much CBV, with it being the oxidised product of THCV (tetrahydrocannabivarin).

The thing that kills me with writing about the various cannabinoids is the consistent lack of studies in place. I don’t like the sharing and exaggerating some CBD brands make about different cannabinoids, which is why I only stick to facts and the data, however there isn’t a huge amount to report on. As NCBI state, ‘it’s pharmacology has not been explored so far’.

The most common cannabinoid that is spoken about on this subject is THC, however there are a few studies highlighting the potential of CBV and plenty of other more minor cannabinoids to help reduce the feeling of nausea and vomiting. In the book the Handbook of Cannabis, by Roger Pertwee, you can learn about the recent research which has been produced on this subject.

As I said, there isn’t much else available, with one source highlighting it has potential as a treatment for neuropathic pain, multiple sclerosis and a number of other health issues, but it’s all still too early to say.

Is CBV Legal In The UK?

Being non-psychoactive, you can’t get high from CBV the way you could from THC, which means there are no legal limits in relation to this ingredient. However, to ensure it comes from a low THC plant, it must come from industrial hemp, being found in cannabis sativa.

Another factor in play is the inability to directly talk about the potential benefits from cannabinoids such as CBV. To sell a product such as CBD oil or CBG oil, these brands have to be careful they don’t highlight that it has medical benefits, sticking purely to the facts about what is included and how to take it. This is because it is counted as a novel food supplement and isn’t properly regulated.