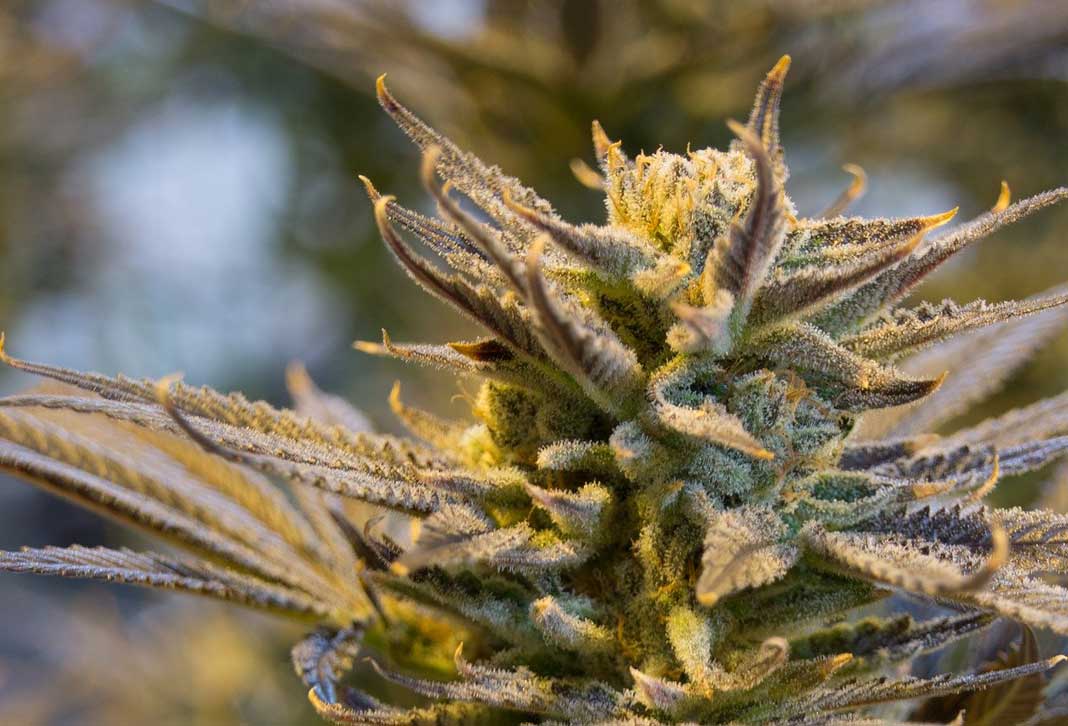 I have recently written about the cannabinoids THCA, CBG, CBN, CBC and CBDV, while now I move on with my list to CBL, or Cannabicyclol as it is properly known. I’ll talk about what this non-psychoactive cannabinoid is, what benefits have been found in studies and cover the legality in the UK and abroad.

CBL is a phytocannabinoid found in cannabis, which hasn’t been heavily invested so far, meaning the studies are at a minimum currently. CBL has been studied on a molecular level, however they haven’t looked into the potential effects it could have on the body to a great extent. CBL is often found in greater quantities in older cannabis that has been stored for a decent length of time. Interestingly, when CBC is exposed to UV light or oxygen, it degrades to cannabicyclol, hence why it is found predominantly post-harvesting.

Naturally this cannabinoid is found in such low trace amounts, it simply hasn’t been considered for research when compared to CBG or CBN. This could change over time with advancements in the extraction method helping to increase the ability to pull through more minor cannabinoids.

Due to the lack of demand (and difficulty currently in the extraction process), it isn’t yet available as a product you can buy over the counter. Instead it is only available from research facilities for study purposes.

CBL has the molecular formula C₂₁H₃₀O₂ with a molecular weight of 314.5 g/mol. You can also see its 2D and 3D structure on this page. You’ll be able to see there are no double bonds at all, unlike THC.

A really interesting excavation found a 2,700 year old grave of a shaman in a Chinese tomb with a large cache of cannabis. When studied, there were large quantities of CBL present, with much lower levels of CBD.

This is the part where I list the benefits, however unfortunately I’m going to have to leave this blank, as the research simply isn’t there. Having talked to a couple of scientists on this subject, they reckon we’re about 5 years from having any meaningful trials and studies where they could understand the basics of how it might help the body, but currently there have been no studies into the specific medical application of CBL. I know, disappointing, it feels wrong to leave this section empty, but I can promise I will update this section over time.

Is CBL Legal In The UK?

This cannabinoid is completely non-psychoactive, unlike THC, meaning there are no legal limits currently. As with anything that doesn’t have studies performed, I would offer a word of caution before trying anything until we know what to expect.