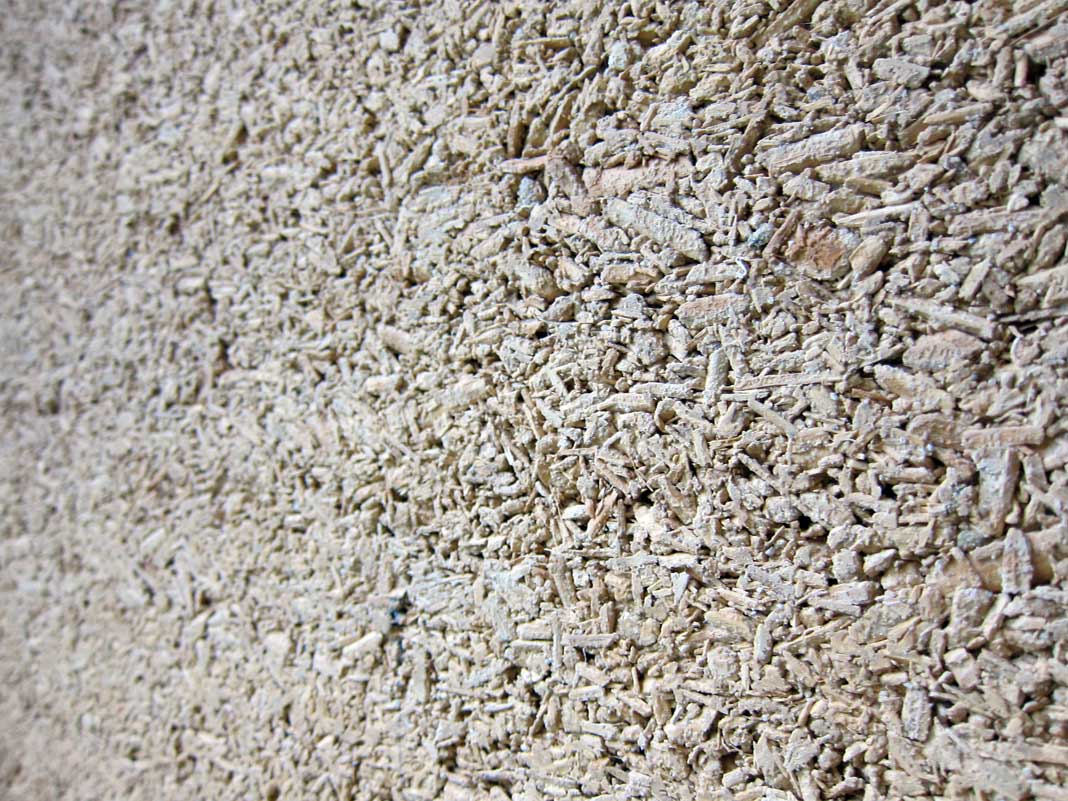 Is there anything hemp can’t do? Seriously, the list of usages is ridiculous, from petrol to clothing. But I want to talk through hemp concrete today, how it can be made from home and what you need to know beforehand.

Hempcrete is a bio-composite material that is used in construction. The result is a natural and airtight insulation, while it was mainly used in France during the 90’s for non-weight bearing infill walls.

How Do You Make Hempcrete?

You will also need a large industrial bucket, as well as some form of stirring item (this could simply be a big stick), or you can use a cement mixer if you have access to one.

The hemp hurd is mixed with the lime binder and then the water can then be added. The hempcrete is constructed on-site.

How Long Does Hempcrete Last For?

Some articles state that it can last hundreds of years, while others state it can last for thousands of years, either answer is positive, while it’s also inexpensive and non-toxic when cured. You should obviously protect the hemp blocks with a finish to ensure it doesn’t degrade.

How Long Does It Take To Set?

While it will appear to be instantly setting, this is actually the moisture leaving, but it will remain soft and will take around 2 days to properly set.

What Are The Benefits Of Hempcrete?

Below are the main benefits to using hempcrete instead of traditional options:

What Are The Issues With Using Hempcrete?

How Strong Is Hempcrete?

As previously mentioned, hempcrete can reach 3.5MPa, but more commonly it is around 1MPA, which is a fraction of concrete, making it unusable for foundations or footings.

This shouldn’t be too much of an issue, as most people are looking at this for insulation. It also doesn’t crack easily thanks to the low density.

Can You Build A House Made From Hemp?

It is completely possible, but it might not be feasible for the average house buyer. The Dun Agro Hemp Group had a house built made completely from hemp, 250km from Amsterdam.

As you can imagine, hempcrete was pivotal to the creation, while it was naturally dried over a 3 month period, while one cool quote they made it that it is ‘earthquake resistant’, which offers huge opportunities in certain parts of the world where these are more commonplace.

While this has the potential to be a much cheaper option, it simply isn’t at the moment. The issue is that it isn’t commonplace yet and the materials cost more, but many argue that it might be cheaper in the long term.

Also, prices will decrease over time as access to hemp increases. Currently, the price per square metre for hempcrete is around £110, compared to £85-90 for concrete. The difference doesn’t look substantial, but it quickly adds up. This works out at around 29% extra, which most people won’t be comfortable paying.

CBD Extraction Methods: The Different Methods & Which One Is Best