Home Advice General Advice Weed Hangover Cure: How To Get Over Them 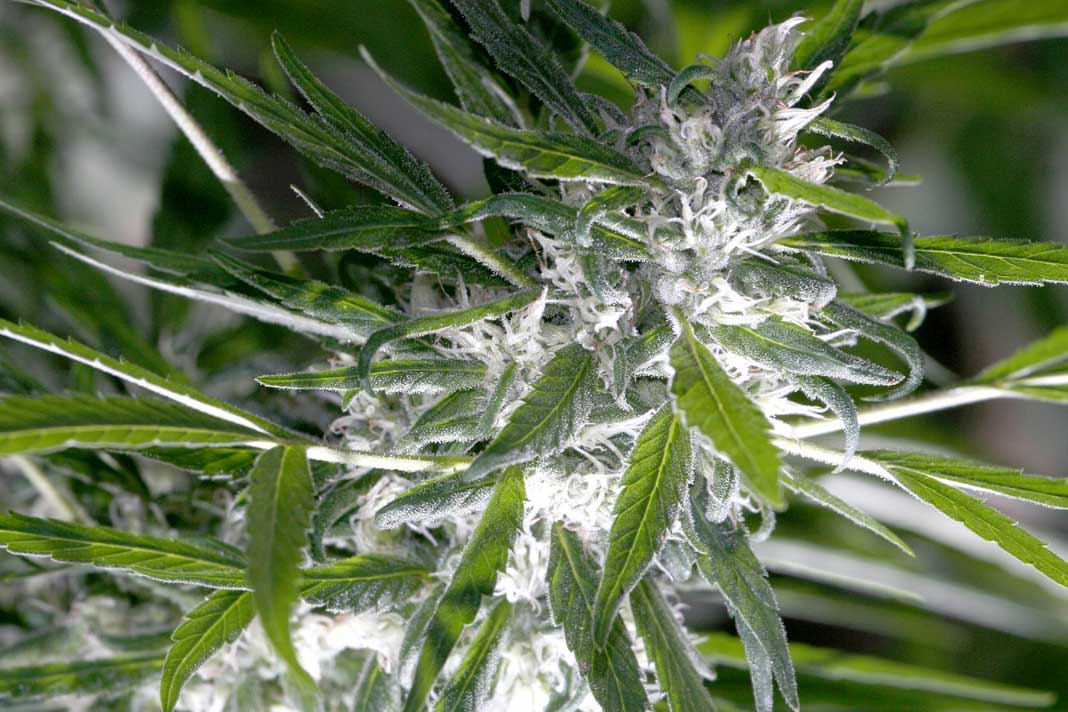 I’ve spoken about CBD oils, balms and gummies in great detail over the past couple of years, however I wanted to talk a bit more about smoking cannabis and the common subjects that often pop-up, starting off with the ‘weed hangover’.

What Is A Weed Hangover?

As you can guess from the name, a weed hangover is something many people suffer from the day after smoking weed.

One study got 13 marijuana smokers to smoke in the evening and then see how they felt in the morning, whether it affected their behaviour at all, which did show a knock-on effect from smoking.

It is worth mentioning though that 13 isn’t exactly an extensive study, so you will have to take this with a pinch of salt, but the biggest factor is the hundreds of people reporting hangover symptoms the day after smoking, as well as numerous forum discussions on the subject.

What Are The Main Symptoms?

There are various symptoms reported from the ‘weed hangover’, such as in this study where the subject suffered from fatigue the next day as a short term side effect.

Some of the most common side effects include:

Leafly also highlighted that some people also suffered from memory and concentration problems when going through the ‘weed hangover’.

What Can I Use As A Weed Hangover Cure?

While a weed hangover should naturally go away on its own, unless you smoke again, there are some potential fixes to help speed up the process, as highlighted below:

At the end of the day, the hangover won’t last too long. These are tricks to help speed up the process, but they won’t completely get rid of the feeling, while they’re largely temporary, just the same as having a coffee on a normal hangover day.

If yours is particularly bad, it might be worth considering the strain you’ve got and mixing it up next time.

How Do I Know If Cannabis Caused It?

It is true that you could be wrongly blaming cannabis for that feeling, so it’s worth considering the following:

Nobody wants to feel rough and if this happens each time then you may want to look into making a change in your life. You may want to experiment with a low THC version to see if it affects you in the same way.

Statement: I’m not recommending smoking cannabis, as this isn’t allowed in the UK, but merely highlighting a point on a subject that is commonly discussed in the industry.

Choosing A CBD Brand With A 30 Day Guarantee