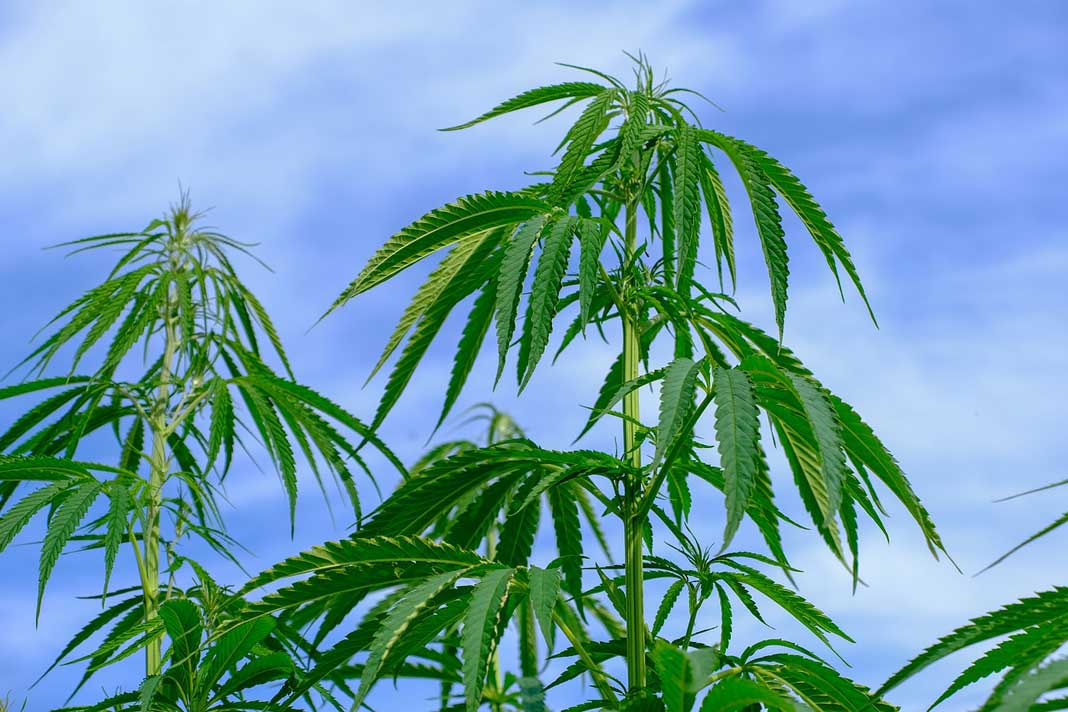 I received this question a number of times by email, so I thought it was time I went into a bit more detail around medical marijuana and the government stance on this subject.

Considering I’m going to mention some medical information, I want to openly state that I’m not a medical professional, I’m highlighting information that can be found elsewhere online, to help guide others, but I would always recommend seeking medical advice.

This is also why I’m linking out to as many medical publications on the subject as possible, so you can seek information from websites such as the NHS.

Is Medical Marijuana Legal In The UK?

The big news in November 2019 was that the UK government legalised medical marijuana on the back of the media attention around the case with Billy Caldwell, where his medication was taken away in Heathrow airport.

Billy suffers form severe epilepsy, causing him to suffer from regular seizures due to the neurological disorder, however medical cannabis has shown incredibly positive signs for epilepsy.

However, Billy had to wait two years before he received his first NHS care plan, containing cannabis oil.

While marijuana is classed as a Class B drug, they quickly announced on the 11th October 2018 that they would change the rules for ‘legally issued prescriptions for cannabis based medicines when they agree that their patients could benefit from this treatment’.

So to reiterate, cannabis is still classed as a Class B Drug, which means possession of cannabis could lead you to a five year prison sentence and/or a fine, while if you’re supplying or producing cannabis then you could get a 14 year prison sentence. This is different to medical cannabis.

So What Treatment Is Legal?

There is currently only one cannabis based medicine legally permitted, which is the Epidyolex, containing pure CBD. This is provided as an adjunctive therapy for seizures.

How Do I Get A Prescription?

This is the issue, as it is incredibly hard to be prescribed legalised medical cannabis.

One year on from it being legalised, only 18 NHS prescriptions were given out, despite the thousands of people who supposedly qualify.

According to the NHS, medical cannabis can be provided for children and adults with rare, severe forms of epilepsy, those suffering severely from chemotherapy or multiple sclerosis (MS). It is also the final solution, once other treatments have all been ruled out.

There is a misconception that a GP can prescribe you with medical cannabis, but this isn’t the case. You must be prescribed by a specialist doctor.

Outside of an NHS prescription, some people opt for private prescriptions, which can cost up to £4,000 per month. As you can imagine, this makes it unaffordable over an extended period of time.

If this is the case for you, then you might want to fundraise with family and friends, as well as reaching out to journalists to get the story featured in a publication, to help cover the cost until you can get a prescription through the NHS.

Will The Treatment Get You High?

No, Epidyolex contains a highly purified liquid CBD. The cannabinoid that ‘gets you high’ is THC (tetrahydrocannabinol), which isn’t found in this treatment.

However, Billy Caldwell’s prescription does contain THC, funded by the NHS and bought from a Canadian firm.

Is This The Same As The Products You Review?

No, I review CBD oil’s which have much lower concentrations. They also contain a maximum of 0.2% THC. These must be derived from industrial hemp strain that is EU approved.

If you’re not from the UK, you can check my list of countries where CBD oil is legal in.

The Royal College of Paediatrics also had a Q&A on the subject, where they highlighted you should not be using CBD oil products that can be bought online or over the counter for children with epilepsy, due to the lack of evidence they can offer an effective treatment.

Do Hospitals Use Cannabis?

In the UK, hospitals do not use cannabis in any shape or form, including any of the cannabinoids.

Will The Laws On Cannabis Be Relaxed?

At the current point in time, there are no signs that the government will be changing the legality of cannabis in the near future.

Unfortunately, the UK is still significantly behind other countries such as the USA, which had the Farm Bill, legalising the regulated production of hemp.

Does Insurance Pay For Medical Marijuanas?

Unfortunately, health insurance doesn’t yet cover medical marijuana in the UK, nor does it look like it will change in the near future.

Can I Get A Medical Cannabis Card?

This is something quite hotly debated online. The Cancard has provisionally signed up 15,000 people for medical cannabis.

The concept is that the card can be used to demonstrate that you do have a legitimate medicinal use for cannabis. Unfortunately I cannot find enough evidence that this would be accepted in the UK, therefore I wouldn’t recommend illegally getting cannabis and relying on a card to prove innocence, at least for now.