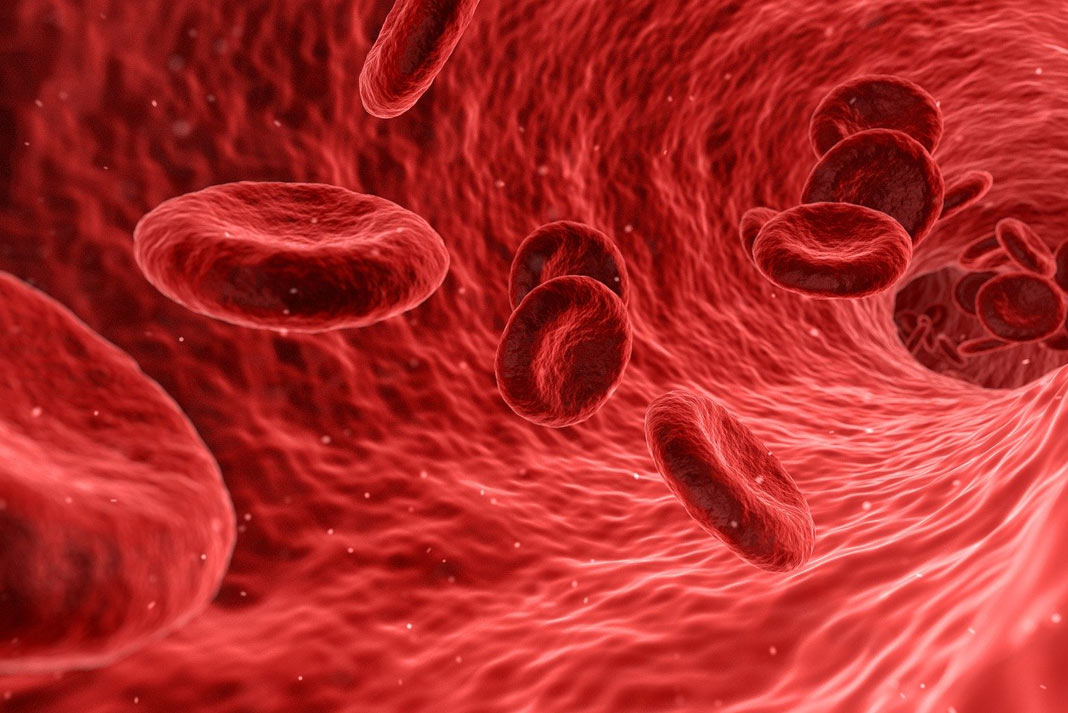 A question that has been messaged to me multiple times over the past month, I wanted to cover off whether CBD thins your blood, how different products might affect this and why this is important for you.

As you take CBD oil, one of the side effects is it can increase the quantity of coumadin, which is known to thin your blood. Coumadin, also known as Warfarin Sodium, is an anticoagulant, which means it thins the blood and extends the time it takes to clot the blood. As you can imagine, there are many medical reasons why this might be wanted.

CBD has been shown in multiple studies to dilate blood vessels, which in turn helps the circulatory system, such as this test which showed a small quantity had a significant impact on the test subjects blood pressure in stress situations.

Another test, performed on an obese rat (again, another reason why we need more human testing as most of the tests are based on rats currently) showed that the cannabis extract had the anticoagulant effect they were aiming for.

For anyone who hasn’t heard of the grapefruit effect, it is that taking a grapefruit when having a blood thinner medication can have an effect on the medicine working. The main medicines that are affected by eating grapefruits include statins, calcium channel blockers, entocort, cyclosporin and cytotoxic medicines. It should be stated that this isn’t a definitive list, there are many more, which is why you must speak to your doctor.

It affects the medicine by increasing the amount in your blood, which can obviously have side effects or change the way it is meant to work.

The same effects have been seen when taking CBD oil, therefore if you are taking any of these medications then it might not be recommendable to have CBD oil.

Considering all of these factors, this is why it is even more important that the brands are held to account and deliver the quantities they state on the pack. As it stands, they are registered as food supplements rather than medicine, meaning the regulations are more relaxed, so you should read up on the third party lab test results and only opt for reputable brands. Ignore anything which is being produced in China, I promise you that!

Is There A Difference Between Topical & Oral?

Absolutely, in most tests, when taken topically (on the skin, such as a cream), it didn’t thin your blood, meaning you could gain all the benefits associated with a CBD cream without the worry of what it might do if on medication. Having said that, people who are taking CBD oil sublingually are normally after a very different treatment than if they are using a cream.

Just the same as being told you can’t take painkillers or drink alcohol before getting a tattoo, as the blood becomes very thin, pours out and makes it much harder for the artist, the exact same has been witnessed with CBD oil. Obviously, this is a frustration for people who were hoping to take it to calm their nerves before getting this procedure done.

Just the same, you might want to consider this if you are having any work done or an operation. It might help to calm your nerves, but the doctor will have to know about this and will most likely to tell you not to take any in the days leading up to this, but once again, you should speak to a medical professional beforehand.

Does That Mean It Is A Bad Thing?

No, absolutely not, this could be opening up huge new opportunities to tackle some of our biggest health issues, such as strokes and heart disease. Having said that, we need a huge amount more test studies to be taken before anyone can state one way or the other.

The 30 Best Movies To Watch When High