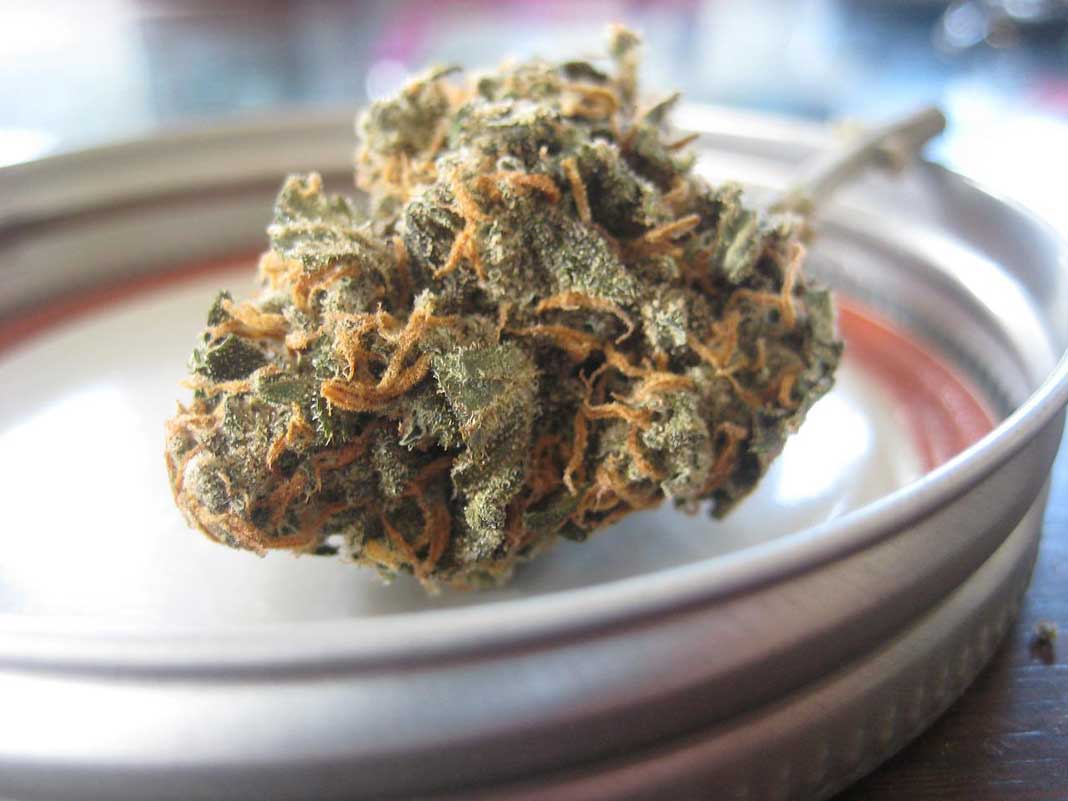 There is a huge amount of work that goes into the CBD oil we see on the shelves, transitioning from plant to bottle, but the most intriguing aspect (for me) is the extraction process.

Each step of the process needs to be performed carefully and precisely in order to yield the greatest results, while the technology is changing over time and we will undoubtedly see greater improvements in extraction technology.

So How Do You Extract CBD?

The cannabidiol that is extracted is from industrial hemp, with the stalks, leaves and flowers being used to form a raw paste.

You may see ‘hemp seed oil’ pop up every now and then, whether that’s as a carrier oil or as a separate supplement. This utilises the hemp seeds, however these don’t contain CBD, therefore they’re not used for creating CBD oil. They do however contain essential fatty acids, making them interesting from a health perspective.

Below I will go through the most popular extraction methods, as well as some of the older methods that are more obsolete in modern practices.

This is arguably the most common method now within the CBD industry, largely because it gets the greatest results, albeit it comes at a slightly higher cost than some of the other methods.

A method considered safe, the CBD is separated from the rest of the plant material through supercritical carbon dioxide extraction.

You will often see three chambers, one with the carbon dioxide being converted into a liquid through added pressure and a drop in the temperature.

The CO2 liquid is then heated up and more pressure is added, making it supercritical, so it is both gas and liquid.

The next step involves the CO2 being pushed through to the extraction vessel where the hemp plant is held.

As the CO2 moves through the hemp plant, the oils begin to separate from the plant. In essence, the CO2 is acting much like a solvent, carrying those essential cannabinoids through.

The CO2 is then separated away, leaving the CBD oil. This is a solvent free process which is recognised as being more environmentally friendly and yielding the greatest results, but you need the highly expensive machinery in place, making this the option for those seeking a high quality end product.

Using a distillation tank, water comes through the inlet and the outlet will contain a collecting flask. This simple process has been used for hundreds of years for various different products, easily separating volatile compounds from their raw basis.

The cannabinoids are contained within the vapour that comes from the steam distillation, which is then cooled and condensed.

The final process involves the oil and water being separated. While this method may sound easy, it is not hugely popular within the CBD industry as the resulting oil profile is often damaged, containing less than a desirable quantity of CBD or other cannabinoids.

This method can also be prone to errors and inconsistent results, while it’s not a very efficient process.

This is easily the cheapest method on the list, hence why it exists, but cheap doesn’t mean ideal when it comes to a high quality product you’re paying a premium rate for.

The process involves the hemp plant being soaked in a solvent, leading to the cannabinoids being drawn into the solvent.

Just to summarise, a solvent is commonly a liquid (or at least a liquid in this scenario) which other materials can be dissolved in, to form a solution.

You want the solvent to be food grade, something the lab should sign off on before you press ahead. This means they are safe for use in food production and extraction, while they are safe for human consumption.

This might be butane, propane or an ethanol, before the solvent is removed and purged, leaving a concentrated CBD oil.

One negative side effect from my experience is that you will commonly have a relatively high quantity of chlorophyll through solvent extraction, creating a very bitter taste. It’s often more noticeable if the CBD oil contains more chlorophyll after a solvent extraction, as the end product will be a more green colour than normal. This is because chlorophyll is a pigment and the reason hemp is green.

Some of the solvents used can be highly flammable, meaning this process comes with a greater warning. Another negative factor is that some residue of the solvents may still be present in the end product.

This method won’t be one you find on your shelves, the usage of natural solvents like olive oil is a practice often performed by people making their own products at home.

I’ve watched a number of documentaries on people who haven’t qualified for medical cannabis, therefore they’re having to make their own formula at home, using olive oil with the heated hemp.

You heat the hemp in a process known as decarboxylation. This is a process involving heating up the cannabis to release the CO2 and to activate the cannabinoids.

Once you’ve reached that magic temperature, the hemp is then added to the oil before being heated again. Unlike the solvents highlighted earlier, the olive oil will not evaporate, instead the CBD will be infused within the oil, making a less concentrated form.

Through decarboxylation, the chemical make-up of some of the phytocannabinoids will change, such as THCA becoming THC, CBDA becoming CBD etc. This method is often known as ‘decarbing’.

It should be highlighted that you don’t have to use olive oil, you could use various different oils, which is good to know if you have a preference in taste or nutritional info, such as hempseed oil or coconut oil.

I’ve even heard of people utilising Ghee, the Indian butter, in order to extract CBD from the hemp plant. Considering this butter creates a noticeable aroma, I wonder what the end product will smell and taste like.

I’ve not yet seen a CBD product that has been formed through a dry ice extraction method, so this one I’m a little less experienced with.

This is another method which some people perform from home (heads up, I’m not recommending you do so), as an alternative to the natural solvent option.

The hemp plant should be covered with dry ice, in a process known as flash-freezing, meaning it is rapidly frozen to prevent the ice crystals from forming.

You then need to remove the frozen trichomes, shaking through a mesh bag. Obviously, not everyone has access to dry ice, but if you do then this is a clean and easy method at a minimal cost. On the other hand, the results tend to vary drastically and tend to be considered ‘low quality’.

Which Extraction Method Is Best?

In case you didn’t want to read the full article and simply want to know which method is best, I’d go for supercritical CO2 extraction techniques.

It is largely considered the best method at the time of writing, yielding an extremely precise result, without the use of solvents.

This method comes at a greater cost, but it is the industry standard nowadays, if you opt for a cheaper method then you may find your end product falling behind the quality standards in the industry.