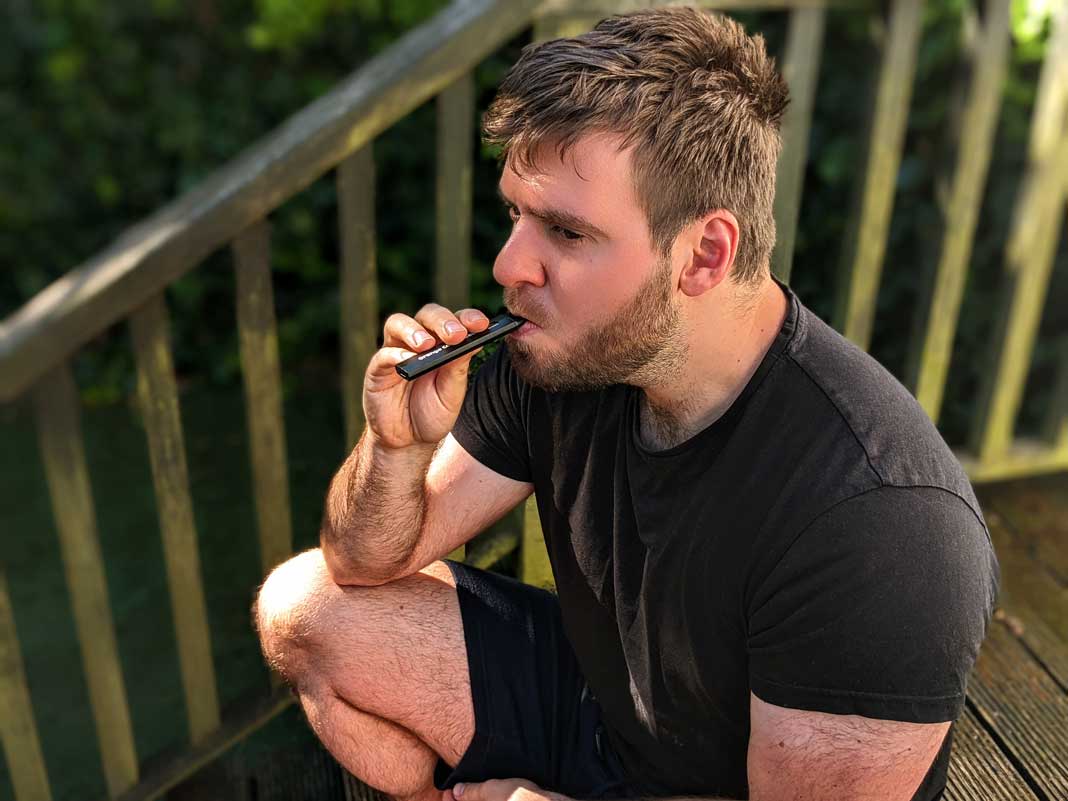 Today I want to step away from testing products out and instead answer a question I have received a number of times, around the ideal boiling points for CBD, THC and terpenes.

This question occurs quite regularly for people looking to vaporise, so I will do my best to answer the question and offer advise on the subject.

What Is The Boiling point For CBD?

While a set boiling point for CBD hasn’t truly been defined, most people state that it is somewhere between 160-180 degrees Celsius, which is between 320-356 Fahrenheit.

What Is The Boiling Point For THC?

THC tends to be fractionally lower than cannabidiol, reaching boiling point at around 157 degrees Celsius, which is 314.6 Fahrenheit.

Of course, if you’re combining CBD and THC then you might want to opt for the lower end and stick with 157-160 degrees Celsius.

What Are The Boiling Points For Different Terpenes?

I was fascinated when I learnt that different terpenes have different boiling points, which can be useful to know if you’re planning on brewing a tea high in a certain terpene or baking a cookie with another.

One of the most common terpenes is Linalool, a floral and slightly spicy terpene, which has a higher boiling point of 198°C, which is 388.4°F.

The most sensitive to heat seems to be humulene, at 107°C, meaning it is better at a lower temperature. For this reason, if you’re brewing a tea high in humulene for the connected benefits, you may want to keep the temperature lower.

So whether you’re planning on smoking, vaping or baking in the kitchen, getting the right temperature for the terpenes will make all the difference to your end product.

You will notably see the taste and aroma change if you push the terpenes beyond these temperatures. The high temperatures will destroy them and ruin your creation, so be careful.

What About The Other Cannabinoids?

I’ve covered the two most popular cannabinoids from cannabis, being CBD and THC, however there are plenty more and they all have varying boiling points.

I do find it fascinating that CBDA has a different boiling point to CBD, being 130°C, or 266 Fahrenheit, however remember if you’re heating cannabis in the oven to achieve decarboxylation then you may want to do it at just 80°C for a longer period of time. This will help to ensure you don’t waste some of the great compounds present through heating at high temperatures.

Cannabinol (CBN) has a boiling point of 185°C, while cannabichromene (CBC) is 220°C and right down the bottom end is cannabigerol (CBG) at 52°C.

What Is The Best Boiling Point For Flavonoids?

I’ve covered terpenes and cannabinoids, however another factor in cannabis is the presence of flavonoids.

While this might sound like over simplifying it, considering everything that has been highlighted above, you can split it into three main set temperatures.

The first is 160°C (320°F), which some people vape at for a mellow feel, enhancing the presence of pinene and beta-caryophyllene. This is really the lowest you want to go if vaping.

The middle ground option is 185°C (365°F), which sees different terpenes at their key points, such as limonene, while if we’re talking about a THC heavy strain (such as in the USA, sadly not here in the UK) then THC absorption should be greater.

The third option is a high temperature, around 210-230°C, so around 428°F, helping to bring out those cannabinoids, terpenes and flavonoids that boil at this temperature, including CBC.

I have spoken to a few people that try vaping at very low temperatures, around 130-140°C, to the point that you can’t even see the vapour, however they have said they really like the feeling from this range.

If you have a decent vaporizer, you should be able to try all three temperatures and test out what works best for you. If you do, let me know in the comments below what your ideal ‘sweet spot’ was.

Eventually I will try to write an article on what temperature all the different vapes can reach, do let me know if this sounds of interest!

CBD Dosage: How Much Should I Take?